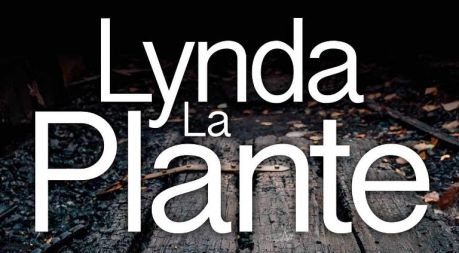 Join Lynda La Plante in conversation with Antonia Honeywell as they discuss her new novel - BURIED.
THE FIRST IN AN EXCITING NEW, CONTEMPORARY SERIES FROM THE QUEEN OF CRIME DRAMA.
Introducing Jack Warr, a brand-new Lynda La Plante protagonist.

THIS EVENT HAS BEEN POSTPONED UNTIL THE AUTUMN DUE TO THE CORONAVIRUS. REVISED DATE TO BE CONFIRMED

SOME THINGS SHOULD JUST REMAIN BURIED…

Jack Warr is a young DC with the Metropolitan Police.  Charming but aimless, Jack can't seem to find his place in the world - until he's drawn into an investigation that turns his life upside down.

In the aftermath of a fire at a derelict cottage, a badly charred body is discovered, along with the burnt remnants of millions of stolen, untraceable bank notes.

Jack's assignment to the case coincides with an investigation into his own past. As he searches for the truth about his identity, Jack finds himself increasingly drawn into a murky underworld of corruption and crime. Those millions have not been forgotten - and Jack will stop at nothing to find the truth.  ¬
But will Jack stay on the straight and narrow, or find himself slipping to the wrong side of the law?
“Lynda La Plante practically invented the thriller”
Karin Slaughter

Lynda La Plante was born in Liverpool. She trained for the stage at RADA and worked with the National theatre and RDC before becoming a television actress. She then turned to writing– and made her breakthrough with the phenomenally successful TV series Widows. Her novels have all been international bestsellers.
Her original script for the much-acclaimed Prime Suspect won awards from BAFTA, Emmy, British Broadcasting and Royal Television Society, as well as the 1993 Edgar Allan Poe Award. Lynda has written and produced over 170 hours of international television.
Lynda is one of only three screenwriters to have been made an honorary fellow of the British Film Institute and was awarded the BAFTA Dennis Potter Best Writer Award in 2000. In 2008, she was awarded a CBE in the Queen's Birthday Honours List for services to Literature, Drama and Charity.